Protecting Our People Protects Our Mission

April is Sexual Assault Awareness and Prevention Month in both the civilian and military communities. In this video, Ohio National Guard senior leaders talk about the importance of “Protecting Our People Protects Our Mission,” which emphasizes the important role all Soldiers, Airmen and civilian employees have in preventing sexual assault. We want to focus on fostering a culture to eliminate sexual assault, and that requires a personal commitment from all personnel at every level. 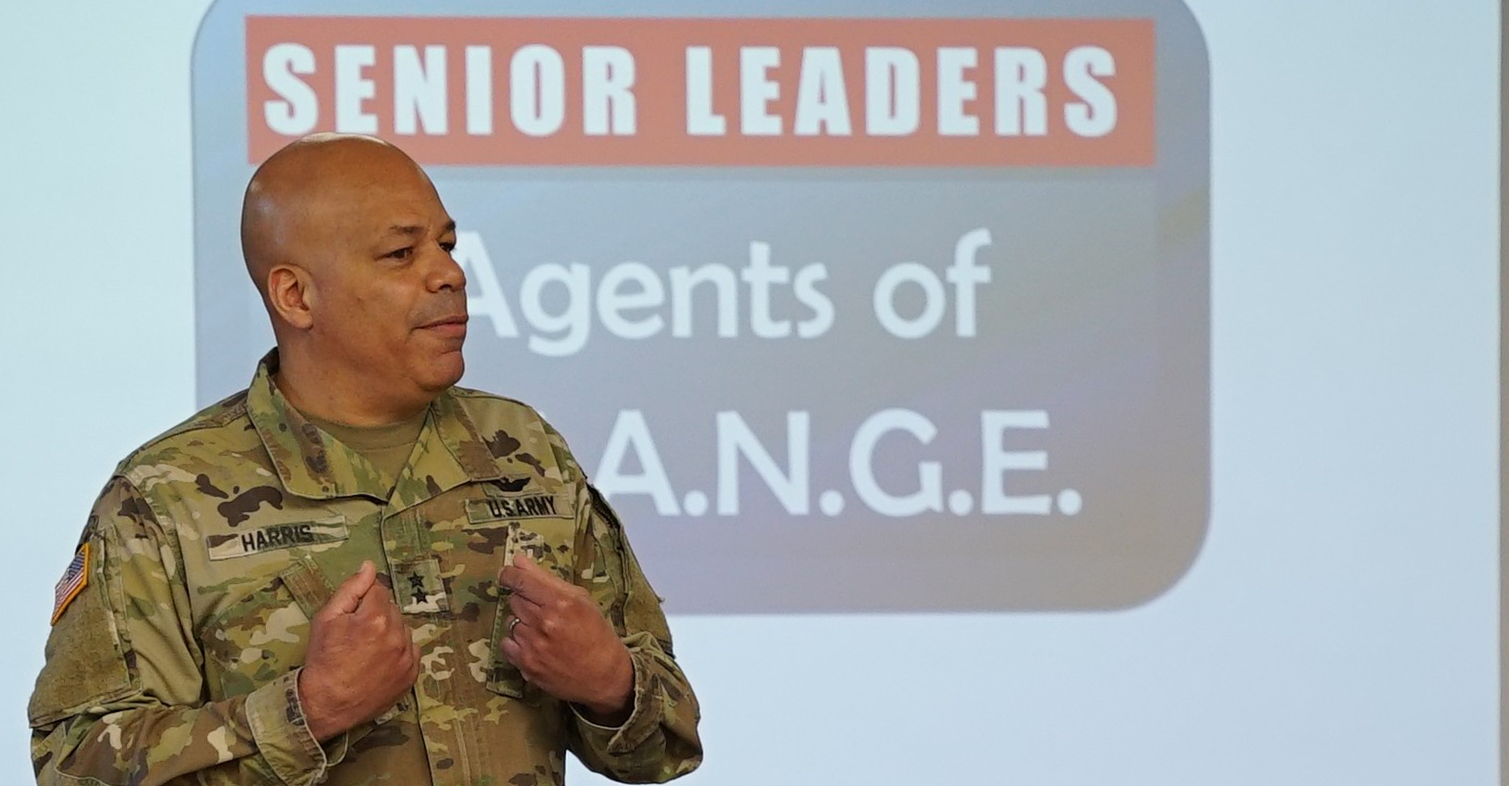 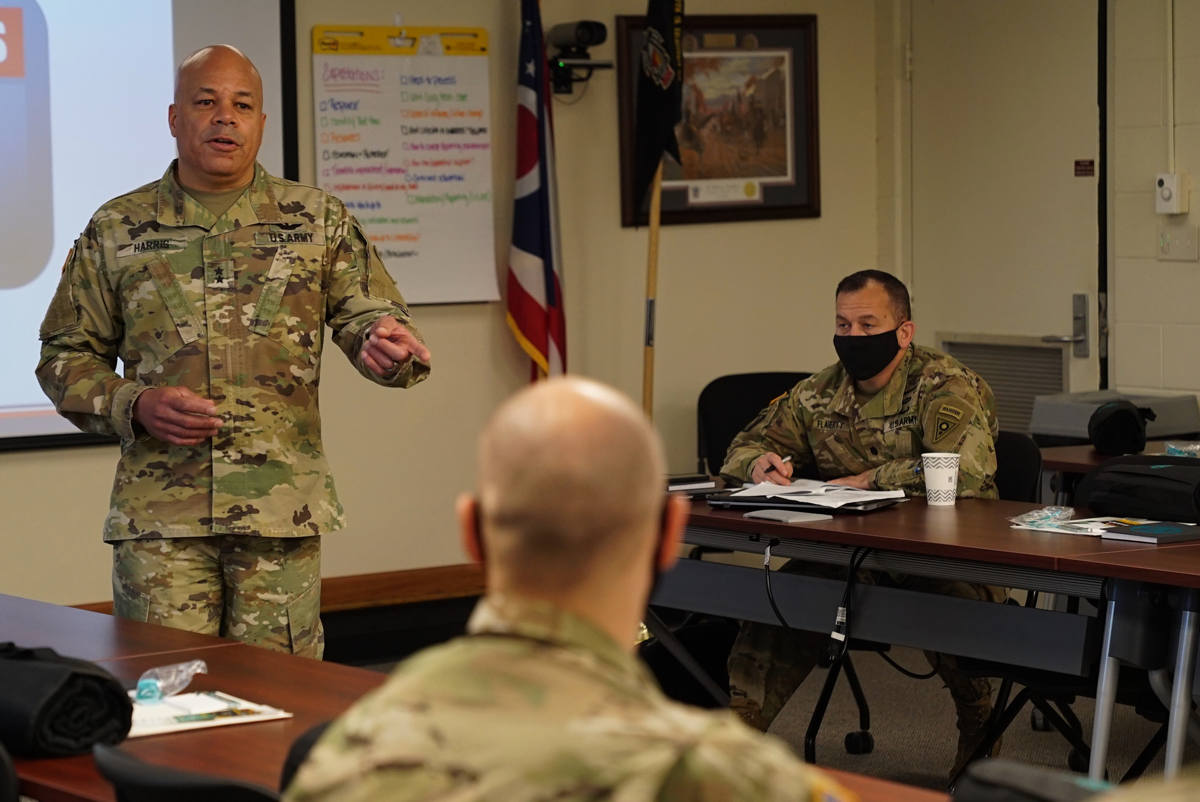 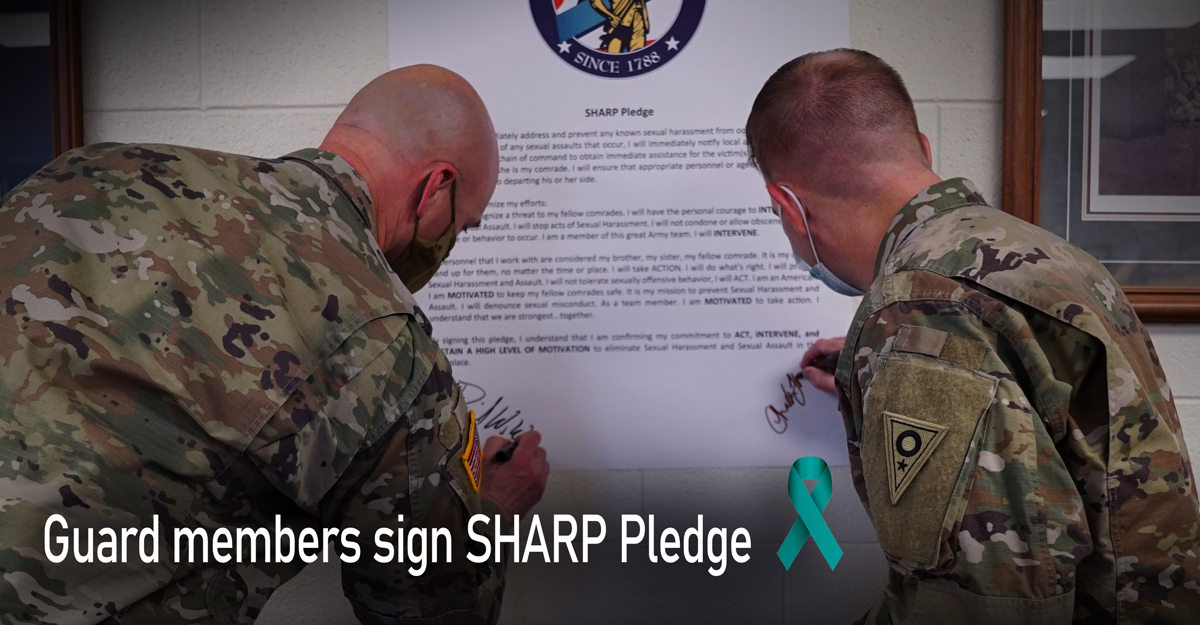 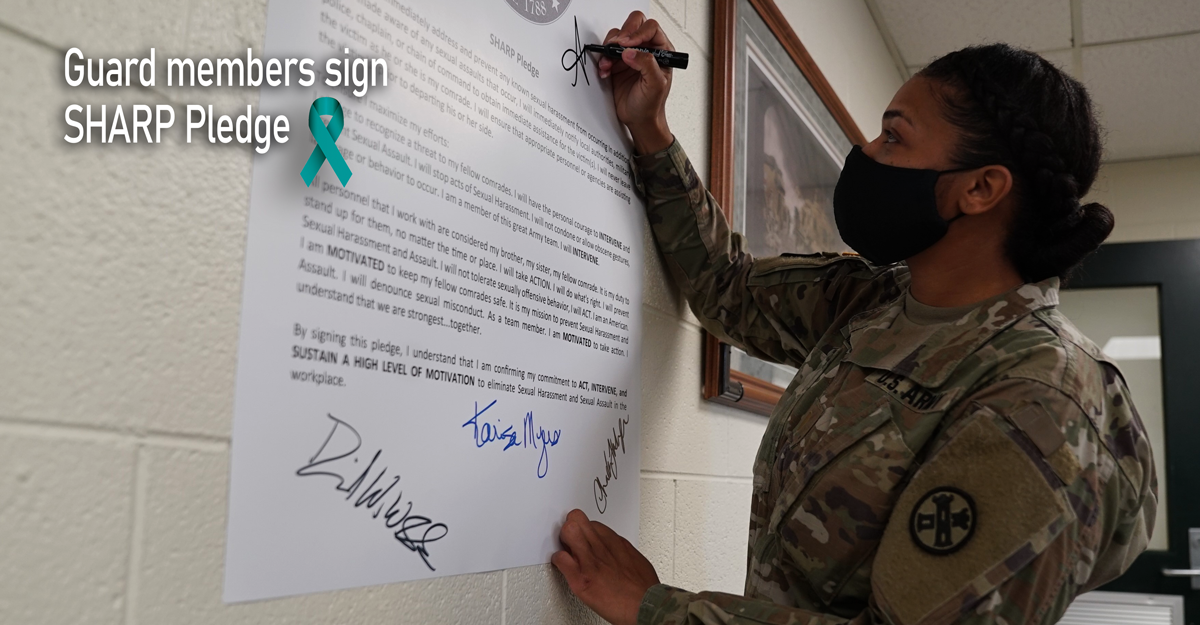 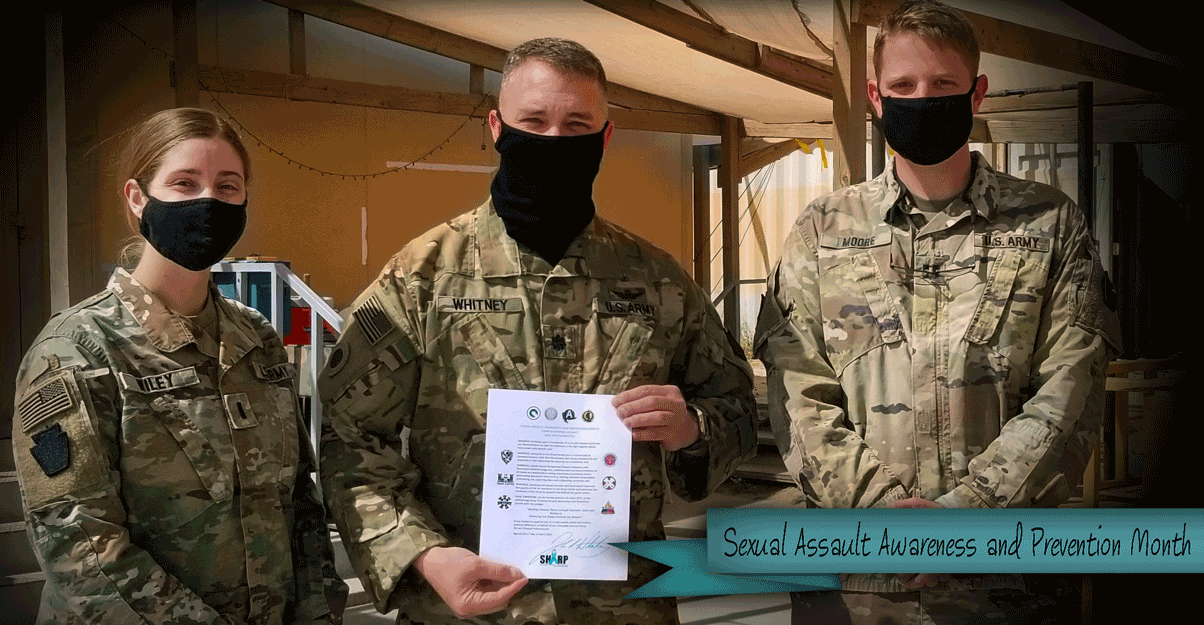 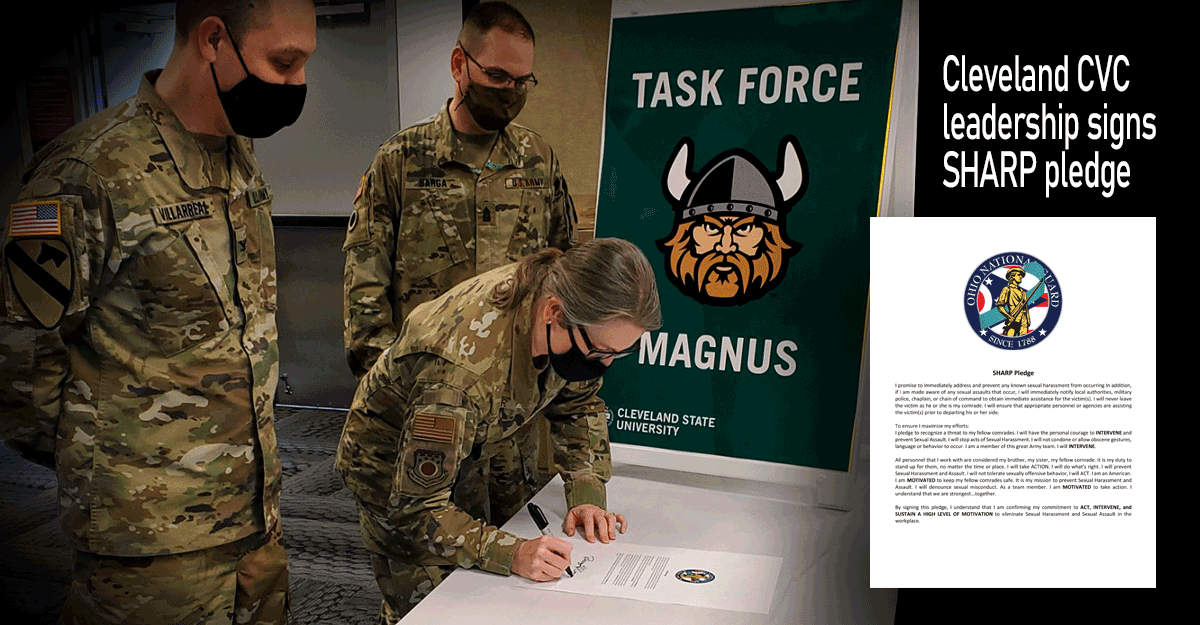