The 251st Cyberspace Engineering and Installation Group has won the Lt. Gen. Harold M. McClelland Award for the unit’s commitment and dedication in handling cyberspace operations and supporting missions. The award is presented annually and recognizes the achievements of large units in the Air Force.

The job of the 251st CEIG is to provide engineering support and to install and extend communications capabilities worldwide. They also work to ensure cyberspace capabilities are provided to warfighters and customers at bases in deployed environments.

In the past year, Airmen of the 251st provided support to the Virgin Islands during Hurricane Maria, provided the infrastructure and cable installation for the new U.S. Strategic Command’s Command and Control facility at Offut Air Force Base, Neb., and managed the engineering installation community’s mobilization in support of Operation Inherent Resolve, Operation Enduring Freedom and the U.S. Africa Command.

This award marks the seventh time in the last nine years that the 251st CEIG has been recognized in the Outstanding Information Dominance cyberspace mission area.

“Being recognized as the top unit out of over 180 eligible units in multiple mission areas is extraordinary,” Rupper said. “We are very proud of all the members within the 251st CEIG.”

SEE ALL STORIES PUBLISHED IN 2019 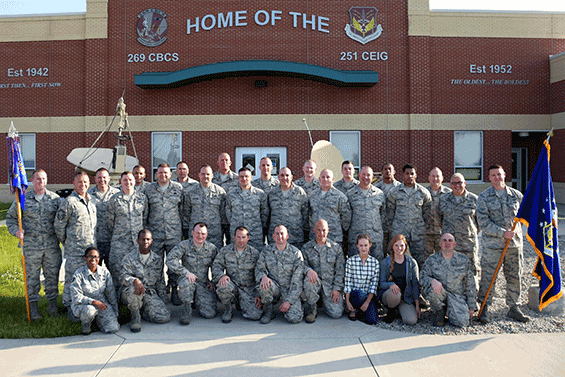 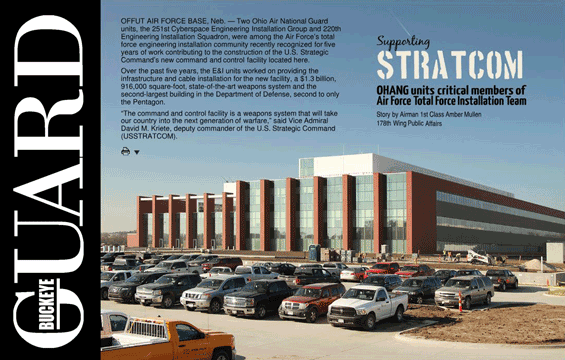 Over the past five years, two Ohio Air National Guard engineering and installation units contributed to work on the infrastructure and cable installation for the U.S. Strategic Command’s new $1.3 billion, 916,000 square-foot, state-of-the-art command and control facility in Nebraska. 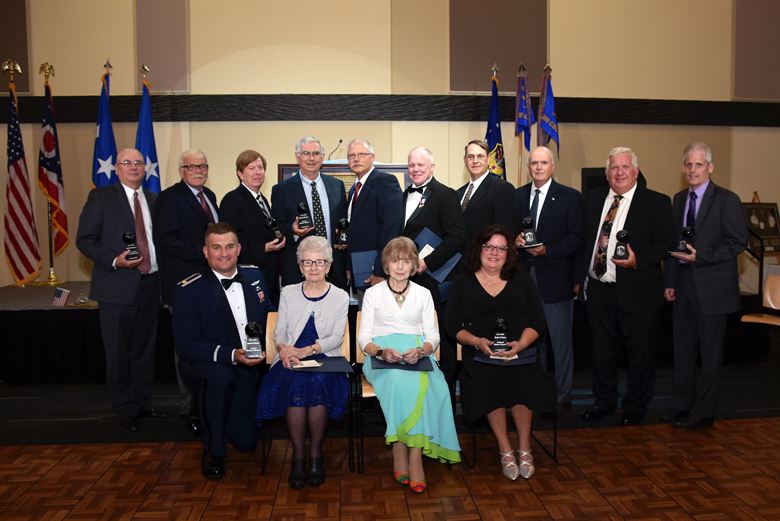