I assumed duties as the chief of the National Guard Bureau over two years ago. It has been my honor each and every day to represent nearly 450,000 Soldiers and Airmen serving in the National Guard. They are the finest National Guard force in our nation’s history. For 18 years, the joint force focused on executing counterinsurgency operations and fighting violent extremists. Counterinsurgency operations will remain a core competency. However, the 2018 National Defense Strategy (NDS) refocuses the Department of Defense (DOD) for long-term competition with China and Russia. The NDS portrays China and Russia as our dominant focus, while Iran, North Korea and non-state actors remain national security threats. Your National Guard’s three core missions of fighting America’s wars, protecting the homeland and building enduring partnerships directly support the NDS’s three lines of effort: building a more lethal force; strengthening alliances and attracting new partners; and reforming the DOD for greater performance and affordability. The National Guard has transformed itself since the first Gulf War. It is now an operational force and no longer a strategic reserve. It is imperative the National Guard remains an operational force, as part of our Army and Air Force, who helps protect and secure our interests at home and abroad. 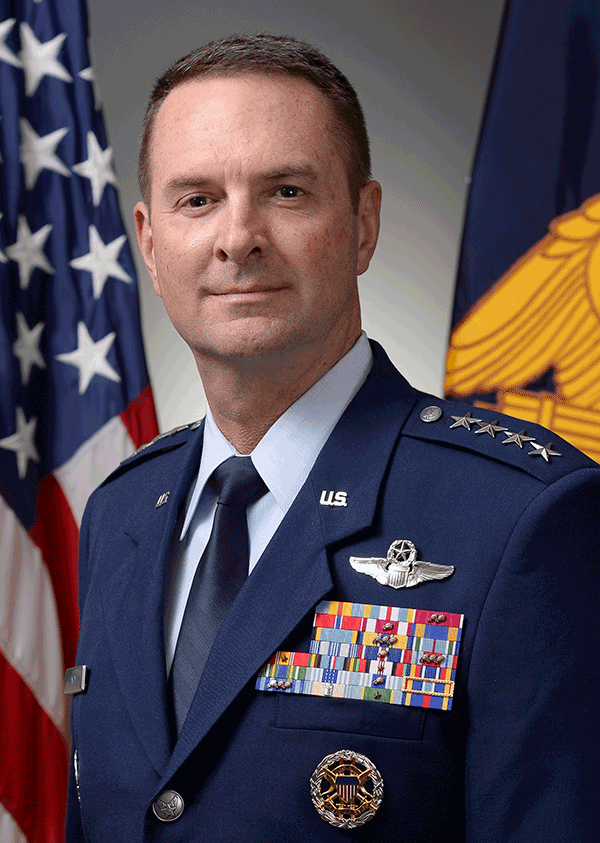 Gen. Joseph L. Lengyel serves as the 28th chief of the National Guard Bureau and as a member of the Joint Chiefs of Staff. In this capacity, he serves as a military adviser to the president, secretary of defense, National Security Council and is the Department of Defense’s official channel of communication to the governors and state adjutants general on all matter pertaining to the National Guard. He is responsible for ensuring that the more than 450,000 Army and Air National Guard personnel are accessible, capable and ready to protect the homeland and to provide combat ready resources to the Army and Air Force.

#KNOWYOURMIL: Guard member volunteers at wildlife center
Meet Maj. Gwendolyn Hoogendoorn has volunteered with the Ohio Wildlife Center for the past two decades.

SNAPSHOTS
Soldiers, Airmen and civilians who make up the Ohio National Guard Family.