Aiding in the construction of a summer camp for children with special needs. Mentoring cadets, warrant officers and junior officers, while also mentoring at-risk youth about drug prevention. The Ohio National Guard has two members among its ranks who have earned national recognition for their achievements and dedicated service to their communities, state and nation.

In addition to the individual awards, one Ohio Air National Guard unit — the 251st Cyberspace Engineering Installation Group, located in Springfield, Ohio — was selected to receive the NGAUS Distinguished Mission Support Plaque, which is awarded annually to the top mission support unit in the Air National Guard.

The awards were presented during the 141st annual NGAUS General Conference & Exhibition Aug. 30-Sept. 2 in Denver.

“It’s an honor that our Soldiers and Airmen are continually being recognized at this level,” said Maj. Gen. John C. Harris Jr., Ohio adjutant general. “These awards are the result of strong leadership and dedicated service that the men and women of the Ohio National Guard continue to provide to their community and country.” 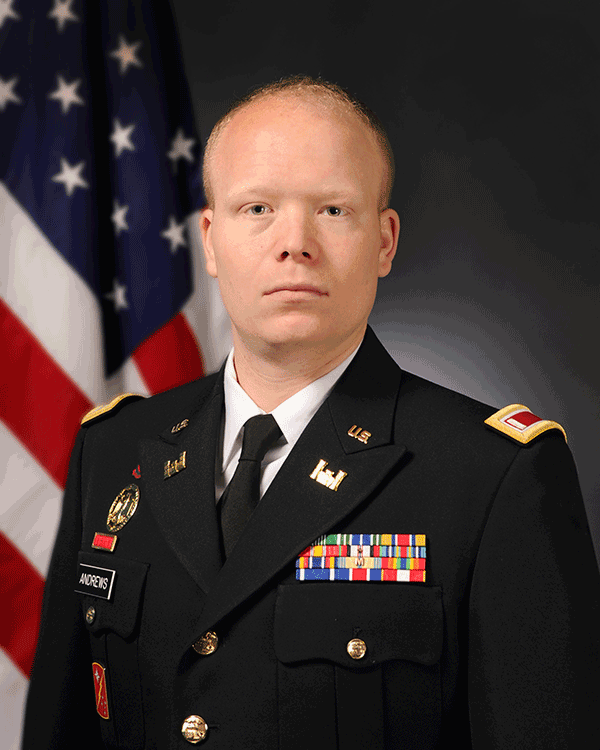 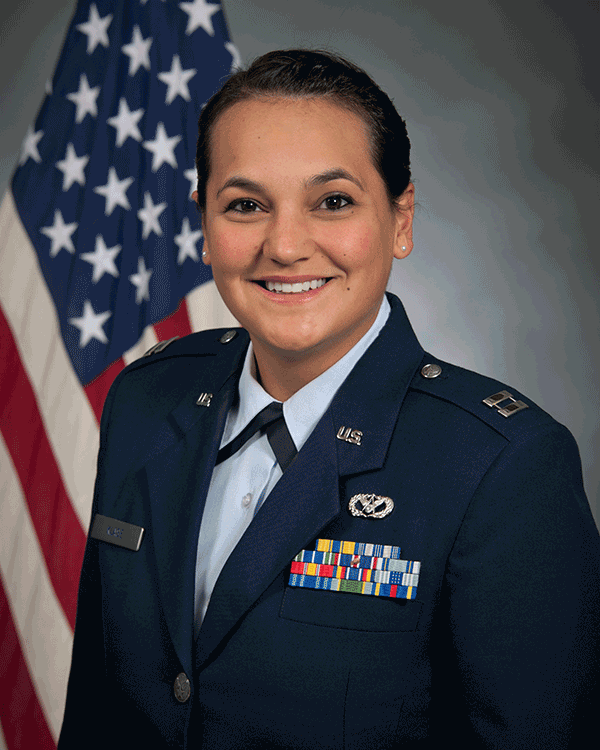 The Theodore Roosevelt Leadership Award was established to recognize the achievements and dedicated service of Army and Air National Guard junior officers who have demonstrated outstanding leadership and professionalism in their service to country and community.

“Being selected for the Theodore Roosevelt Leadership Award is a testament of mentors that have guided me, peers that have taught me, and the Soldiers and Airmen I have served with,” Andrews said. “Serving in the Ohio Army National Guard has undoubtedly made me the person I am today and has shaped my career path in an unimaginable way. The Soldiers I’ve served with through two company commands, and the leaders I’ve met and built relationships with through the Ohio National Guard Association and The Ohio National Guard have been some of the most gratifying, fruitful and enduring relationships I’ve made in my life.”

Klase is the supervisory engineer at the 200th RED HORSE (Rapid Engineer Deployable Heavy Operational Repair Squadron Engineer) Squadron Detachment 1, located in Mansfield, Ohio, and since May, she has been serving as the squadron’s interim operations flight commander. In January 2017, Klase was selected to support the European Deterrence Initiative at Headquarters, United States Air Forces in Europe through a 16-month activation at Ramstein Air Base, Germany.

This is Klase’s second NGAUS award. In 2016, then-1st Lt. Klase received the NGUAS Meritorious Service Award. The award was created to recognize individuals for significant contributions to the U.S. government, armed forces or NGAUS.

“It has been an honor to serve in the 200th RED HORSE Squadron and Ohio Air National Guard. I have been blessed with a very supportive husband, and leadership that has provided opportunities that I never expected, both within the 200 RHS and at USAFE,” Klase said. “The Airmen within our organization are a unique breed of talented and hardworking people that makes leading them extremely rewarding. I am privileged to grow and learn every day from the Airmen of the Ohio National Guard.”

“This is an outstanding achievement for the 251st, and it’s a reflection of all their hard work and dedication,” said Tech. Sgt. Shane Hughes, public affairs superintendent assigned to the 178th Wing. “Our Airmen work extremely hard to exceed expectations, and this award validates their efforts.”

The 251st Cyberspace Engineering Installation Group (CEIG) is an expeditionary cyber group with eight squadrons that perform engineering and installations of cyber infrastructure worldwide, in support of Air Force and joint forces missions. The ANG EI community consists of two groups and 15 squadrons, which are currently supporting six mobilizations with a presence in five different areas of responsibility (AORs) throughout the world. The average EI Airman serves approximately 100 days a year in support the EI mission, and it is their commitment, flexibility and agility that contribute to the community’s overall success in supporting so many critical missions.