FOR CONSPICUOUS GALLANTRY:
THE MEDAL OF HONOR 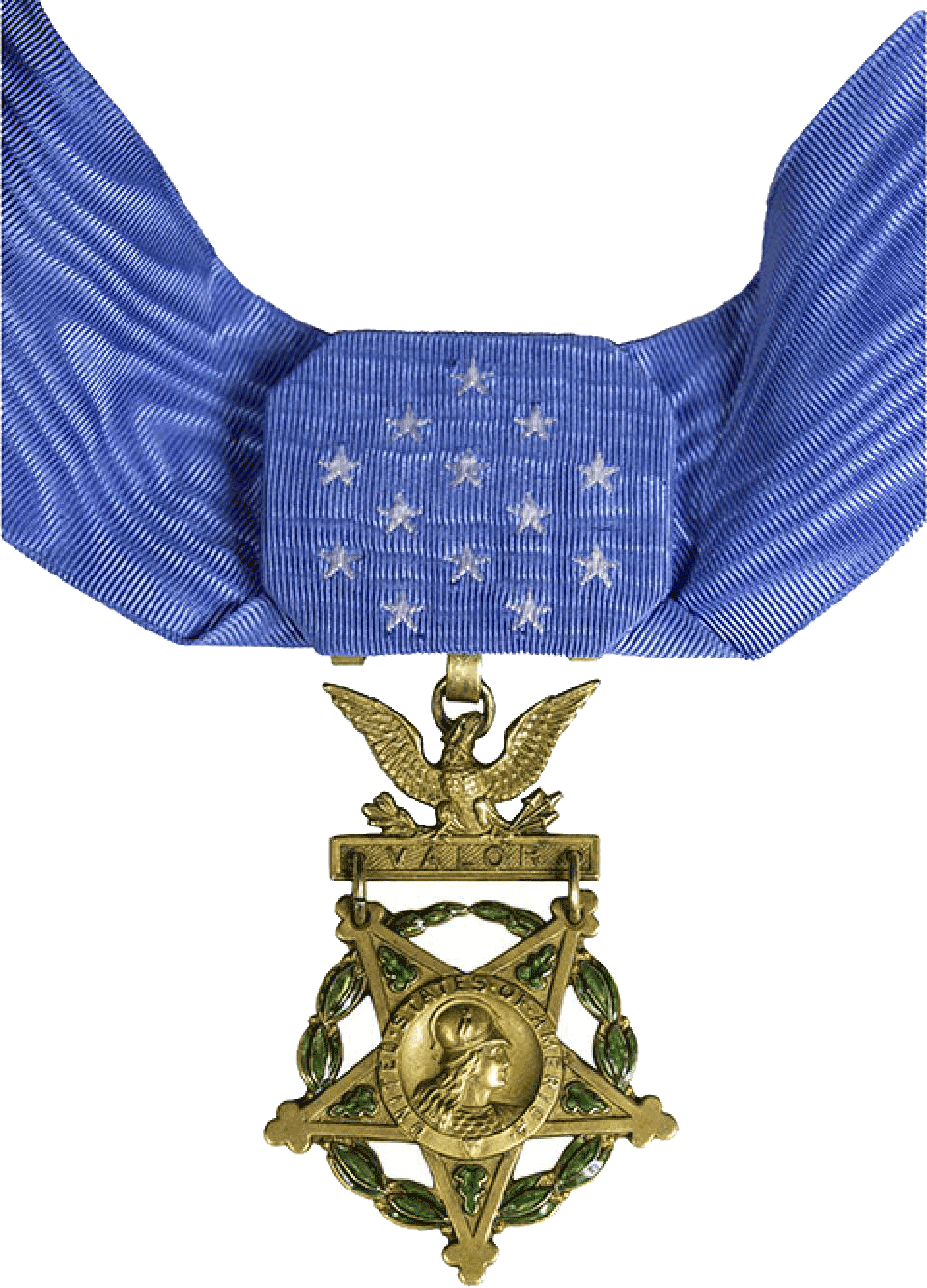 In 1990, Congress designated March 25 as “National Medal of Honor Day.” The date for the holiday was chosen to honor the anniversary of six Ohio Soldiers who were the first to receive the Medal of Honor from Secretary of War Edwin Stanton in 1863 during the American Civil War.

Stanton presented the new medal to William Bensinger, Robert Buffum, Elihu Mason, Jacob Parrott, William Pittenge and William Reddick for their participation in an April 1862 offensive known as “Andrews’ Raid.” Parrott, a member of Company K, 33rd Ohio Volunteer Infantry, is recognized as the first recipient of the award.

Here are some facts about the Medal of Honor