On this day in Ohio National Guard history

On Jan. 28, 1919, the 37th Division was inspected by Gen. John J. Pershing, commander in chief of the American Expeditionary Forces, near Alencon, France during World War I. The 37th Division history describes the day’s activities:

“On 28th January every unit of the division was drawn up on the level parade ground near Alencon. Every man was as spick and span as days of work with all means at the disposal of the troops could make him. After the general had decorated a large number of the men with the Distinguished Service Cross he inspected the entire division. The units stood for hours while the keen-eyed soldier walked rapidly in front of rank after rank, looking over every man. At times he would step in front of some soldier with a wound chevron on his sleeve and would inquire kindly as to where and how he was wounded. After the inspection the division passed in review to the music of a huge band made up of the consolidated bands of the entire division.” 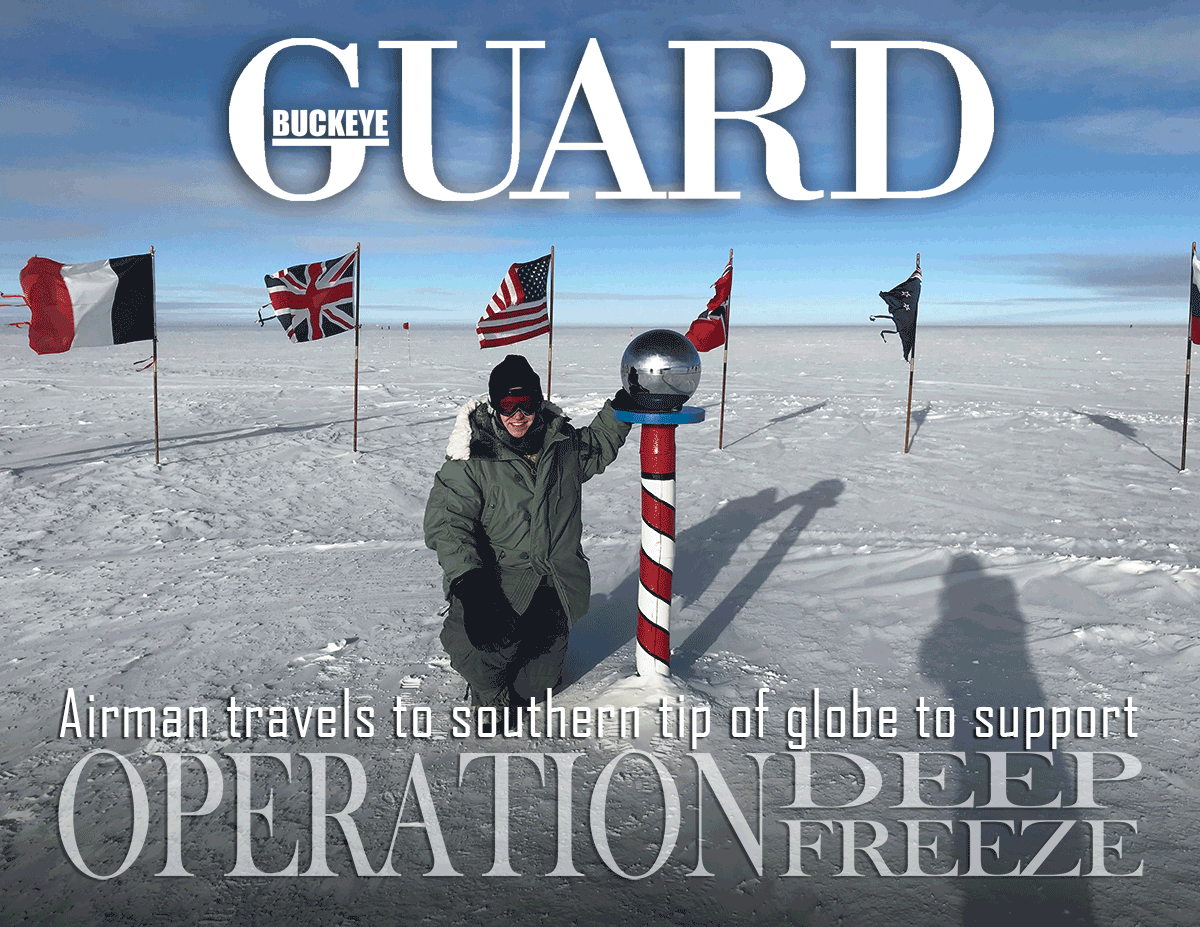 Leadership Message
Maj. Gen. John C. Harris, Jr. was sworn in as the 83rd Adjutant General of Ohio earlier this year by Gov. Mike DeWine. In a recent video interview, Harris discusses his organizational priorities, leadership and the reason he has been a member of the Ohio National Guard for more than 30 years.

Lineage Link Up
A closer look into the origins and lineage of the Ohio Army National Guard Medical Detachment, which originated in January 1904 in Columbus, Ohio.

Historical Highlight
On Jan. 28, 1919, the 37th Division was inspected by Gen. John J. Pershing, commander in chief of the American Expeditionary Forces, in France during World War I. He presented several awards including the Distinguished Service Cross.