Col. Kimberly A. Fitzgerald is scheduled to assume duties as commander of the 178th Wing from Col. Gregg J. Hesterman during a Nov. 3 ceremony at the Springfield Air National Guard Base.

The ceremony will mark a historic moment for the wing, as Fitzgerald will be the first female commander.

“Our Airmen come to work every day and fight on the intelligence battlefields of America’s current wars,” Fitzgerald said. “The 178th has never been as involved in combat or integrated into the Department of Defense Intelligence decision making process as we are right now. I am excited to represent the amazing men and women of this wing and the capabilities that we bring to our nation’s defense, as well as to our state leadership in times of domestic crisis.”

Hesterman leaves the 178th Wing to become the director of staff for the Ohio Air National Guard (OHANG). In this new role, he will be working for the assistant adjutant general for Air to ensure the OHANG’S 5,000 Airmen have what they need to be successful. He will be overseeing and coordinating each of the Air directorates in Ohio, which covers everything from promotions and manning to operations and future missions.

“My time at the 178th has been nothing short of incredible,” Hesterman said. The wing has the most diverse mission set I have ever had the pleasure to command. Additionally, the Airmen are a true testament to the quality of men and women in the Ohio Air National Guard, and it has been an absolute honor to be able to lead and serve with them over the past two years. I look forward to watching Col. Fitzgerald lead the wing and Airmen on to even greater success.” 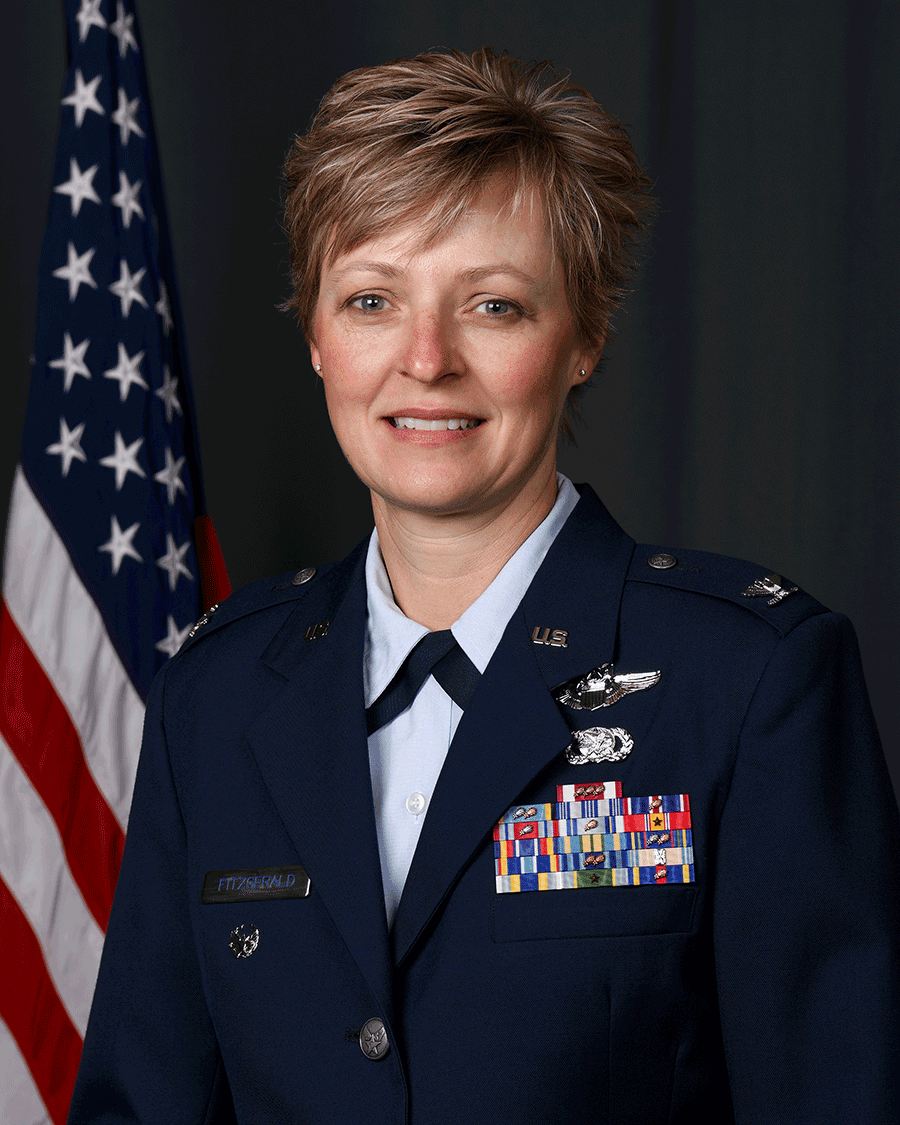