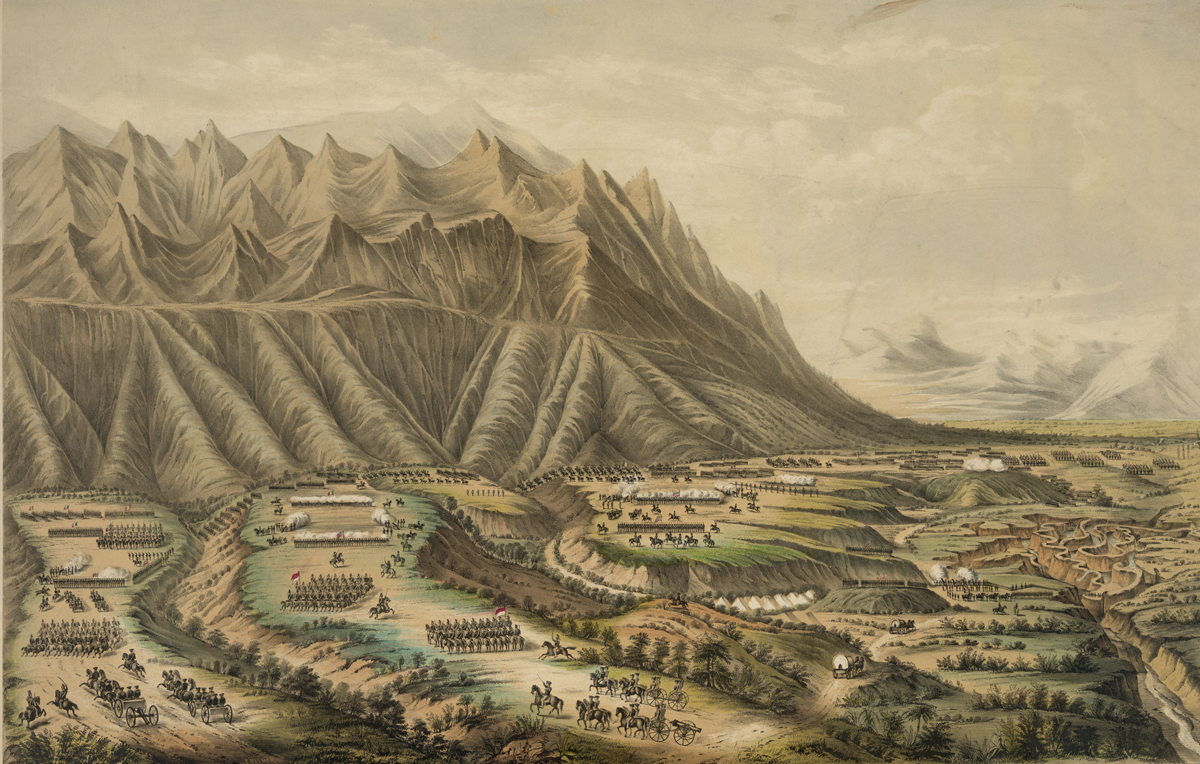 Photos from Library of Congress

Lithograph of the Battle of Buena Vista produced from a sketch taken on the spot by Maj. Eaton, aide de camp to Gen. Zachary Taylor, published by H.R. Robinson of New York.

Marking the 175th anniversary of the Battle of Buena Vista

On Feb. 23, 1847, American forces under Maj. Gen. Zachary Taylor defeat Mexican troops under Antonio Lopez de Santa Anna at the Battle of Buena Vista, Mexico. The 2nd and 3rd Ohio Volunteer Infantry Regiments were active in the battle, guarding Taylor’s supply depots and escorting wagon trains that were rushing needed supplies to the battle. Near Aqua Fria, a detachment of troops from the 2nd Ohio were attacked by a force of 1,000 lancers. The troops formed into a square and continued their march while engaging with the enemy force until they reached San Francisco.

When the two regiments were being sent back to Ohio in May 1847, Brig. Gen. John E. Wool published in orders number 190, “The Second and Third Regiment will return to their homes with the consciousness that they have done great credit to their state, rendered good service to their country, and that they bear with them the hearty good will and sincere admiration of the companies and commander.”

Today, the 148th Infantry Regiment displays a campaign streamer for Buena Vista on its organizational colors as a descendant of the 2nd Ohio. 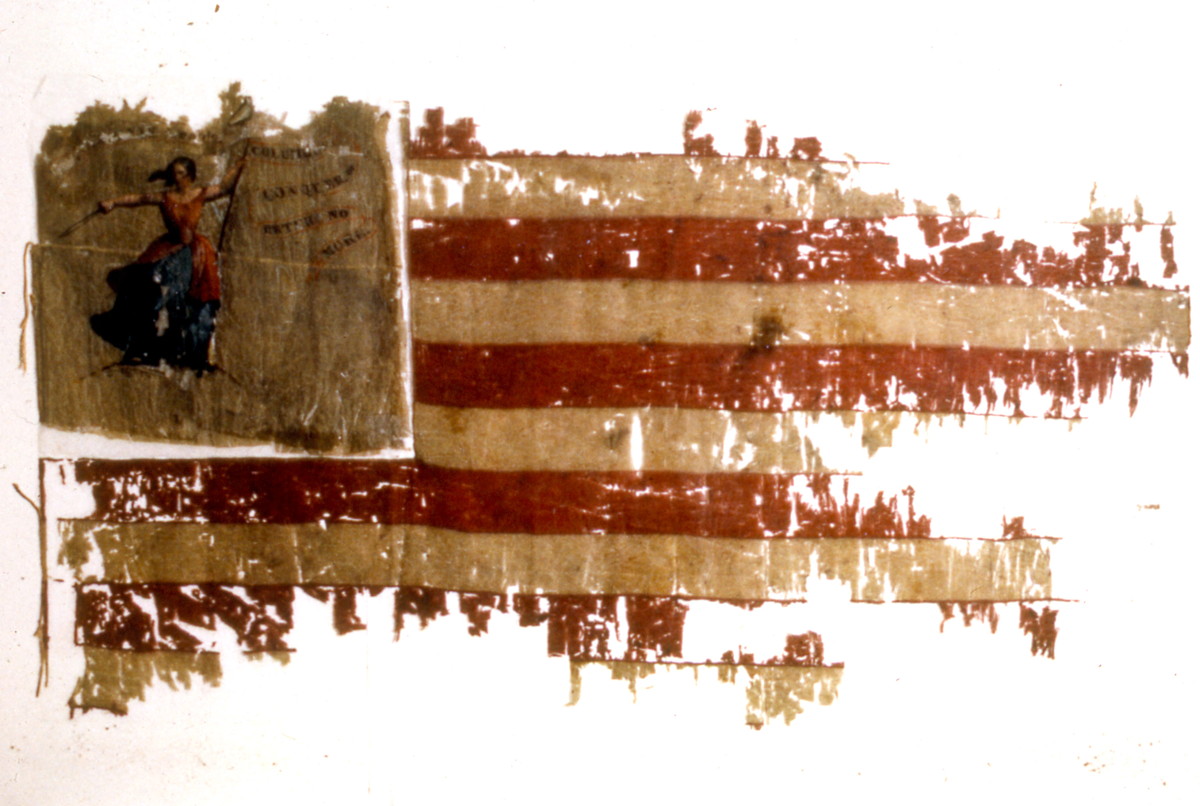 Photos from Library of Congress

National flag of the 2nd Ohio Volunteer Infantry used by the regiment during the Mexican War. This is one of four flags from the Mexican War that are part of the Adjutant General’s Battle Flag Collection. 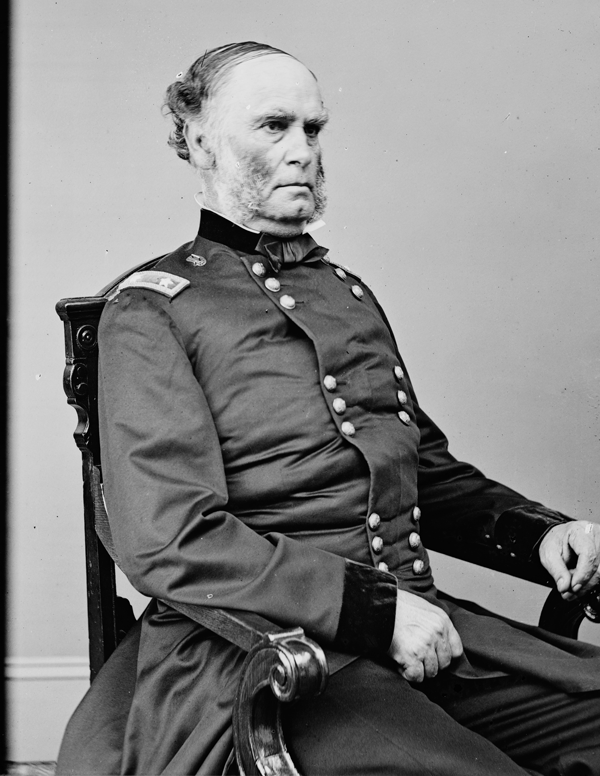 Photo from Library of Congress

Samuel R. Curtis, pictured here as a major general during the Civil War, was the adjutant general of Ohio at the outbreak of the Mexican War in 1846. Curtis, a graduate of the U.S. Military Academy, resigned his post as the head of the Ohio Militia to command the 3rd Regiment during the war. 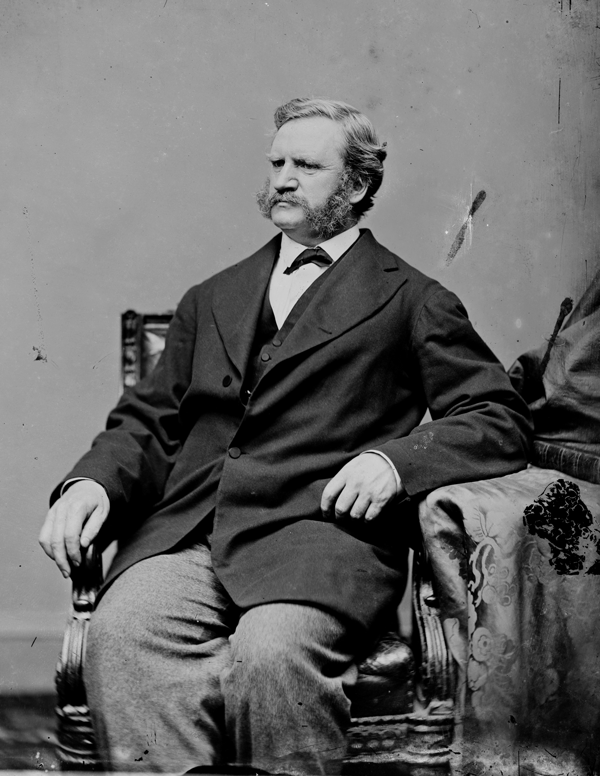 Photo from Library of Congress

Col. George W. Morgan, photographed here circa 1860, was a veteran of the Texas Revolution and was a lawyer in Mount Vernon, Ohio when the call came for volunteers to serve in the Mexican War. He organized a company from there and after arriving at Camp Washington, was elected to command the 2nd Regiment during the war, leading it during the Battle of Buena Vista. Today’s 148th Infantry Regiment is the descendant of the 2nd Regiment and bears a campaign streamer for Buena Vista.