Citizen-Soldier steps out of comfort zone for growth opportunities

After her first year of college, Valerie Stearns came to the conclusion she wanted to do more with her life.

“I realized that I had greater potential. That is when I decided to enlist in the Ohio Army National Guard,” Stearns said.

She split her time between school and the Guard, graduating from Bowling Green State University in 2016 with a degree in education. She spent two years teaching third-graders at a Fostoria, Ohio elementary school and prekindergarten students at a school in Westerville, Ohio.

“My favorite part about being a teacher is making an impact on individual lives every day. I love developing exciting lessons that allow students to reach their full potential and providing creative resources for students to learn,” she said.

While she was teaching, she also spent a weekend a month and several weeks during summer breaks drilling and training with her fellow Ohio National Guard Soldiers. A year ago, she decided to take a break from teaching and started working full-time for the Guard.

In her military career the past nine years, Stearns has risen to the rank of first lieutenant, deployed to Afghanistan with the Ohio Army National Guard’s 838th Military Police Company and was one of the first females integrated into combat arms and the first female platoon leader at the 812th Engineer Company (Sapper). She currently serves as the executive officer at the 1191st Engineer Company based in Portsmouth, Ohio and as the officer in charge for the company’s search and extraction team.

“I always enjoy competition,” she said. “It’s important to step out of your comfort zone and challenge yourself in new ways. It’s how you become better.”

She won last year’s lightweight division championship, and is looking forward to defending her title in September.

“Competing in the combatives tournament is a way to build comradery and helps instill the warrior spirit,” she said.

With a warrior spirit and a heart for developing young minds, Stearns is stepping out of her comfort zone to grow as a Citizen-Soldier in the Ohio National Guard. 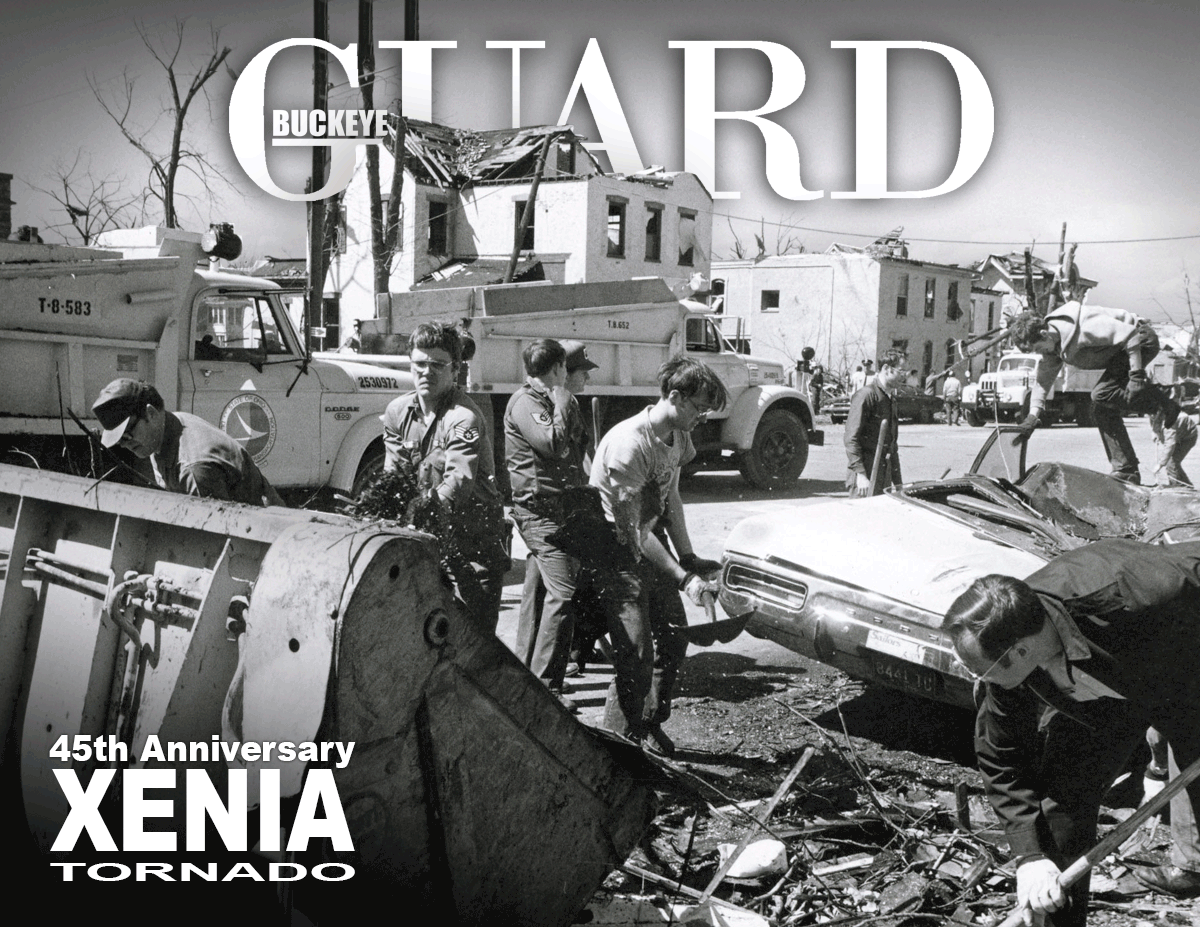 First in the Nation: Ohio is home to the nation’s first female tank mechanic

Sgt. Emma Briggs made history when she was among the first females to graduate from the Army’s 91A Abrams tank maintainers’ course. She is still blazing trails in a traditionally male-populated career field. —  READ MORE 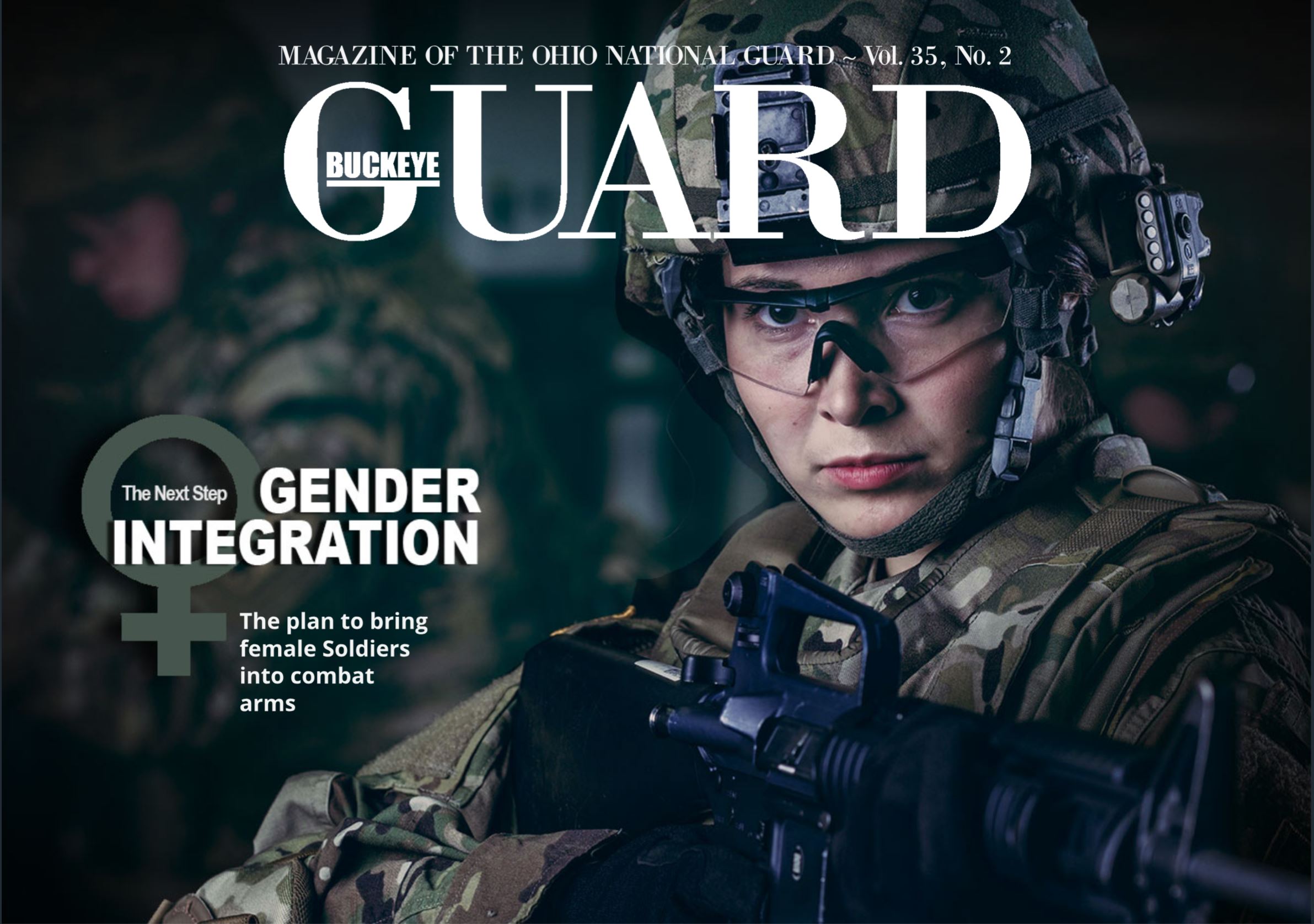 Gender Integration: The Next Step

The Ohio Army National Guard is working to recruit female Soldiers into combat arms career fields, calling first for noncommissioned officers and officers to cross-level into these positions in order to expand the diversity of the force. —  READ MORE